The spiky monster like appearance of a sea urchin might be a bit of a turn off for many sea food lovers. Believe it or not, these pointy little creatures were considered delicacies in the times of ancient Rome. Sea urchins were often eaten by the upper class a long with other delicacies such as snails, sea scorpions, and oysters. A common way of preparing the sea urchin was to simply boil it like you would with shell fish. Another way of consuming a sea urchin, was to simply crack it open and eat it like you would an oyster. Whether you are eating french fries, chicken nuggets, or any of your favorite appetizers, there's one thing that always comes handy. You may have guessed it...condiments! Garum was a condiment commonly used in ancient Rome, and was comparable to ketchup due to it's wide range of use . Ancient Romans put garum on just about everything, from meat to even desserts. Garum consisted of the guts of a freshly caught fish along with a brine. Which was then fermented in the sun for several months. After months of fermentation, Romans would extract the top layer of this concoction. Resulting in the final product of garum. One whales excrement is another man's delicacy... Now, people of ancient times didn't just eat whale feces straight out of the ocean. But, it was used more as an additive for certain candies, pastries and alcoholic beverages. This excrement is known as Ambergris, which is a substance we still used today in a variety of perfumes. More prominent in European areas such as Italy, France, and England. Ambergris was and still is a useful byproduct of the whale. Nowadays, eating a pink flamingo is considered taboo among most areas especially in the U.S. But in times of ancient Rome, it was a common dish for the upper class. Considered a delicacy and even a luxury, serving flamingo to your guests was a way of showing off your wealth. 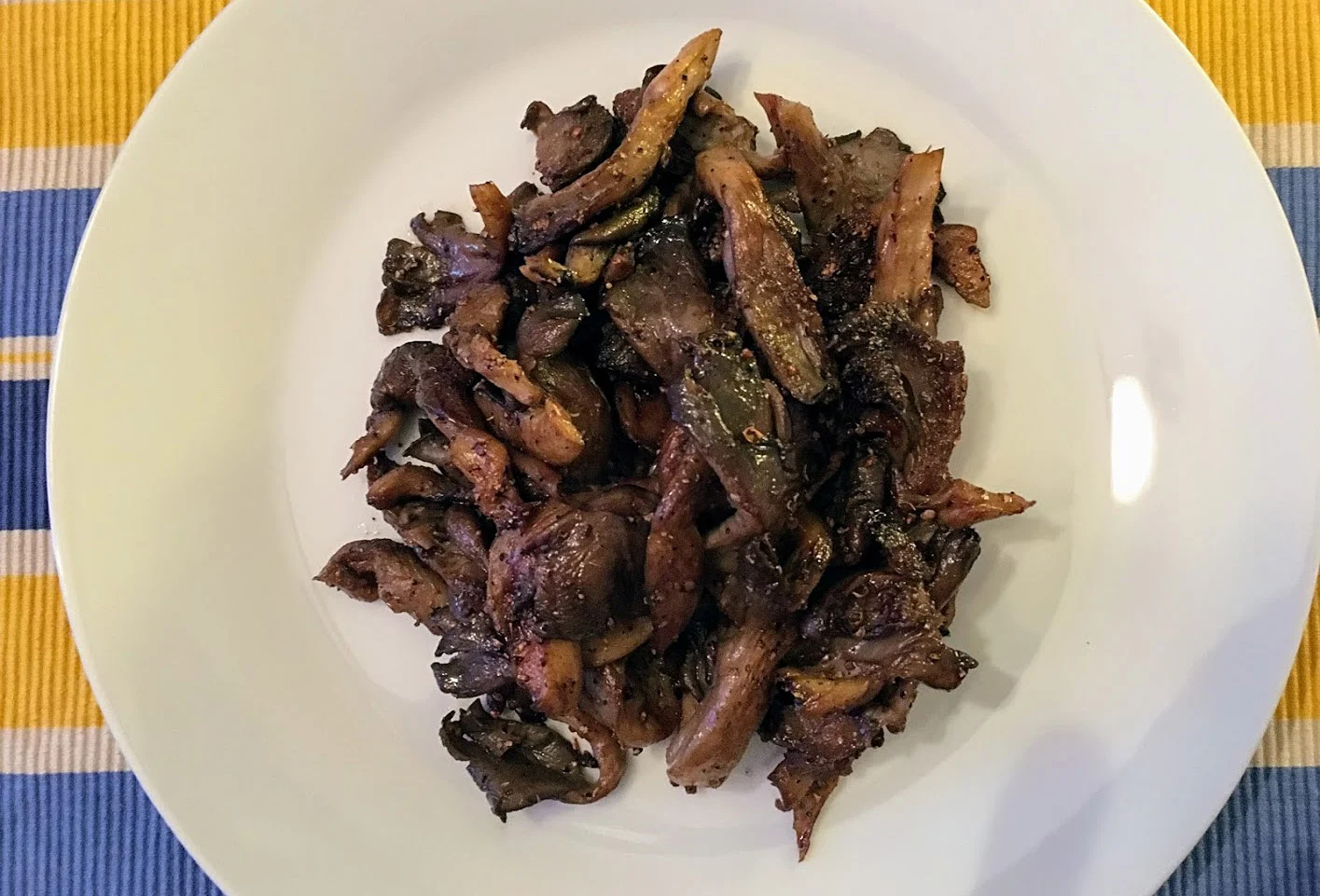 The most common part of the flamingo served was it's tongue. In religious ceremonies flamingos were sacrificed in order to appease the gods. Deriving from the plant the Yellow Nut-sedge, tiger nuts were a common snack and base ingredient in ancient Egyptian cuisine. Ancient Egyptians would grind up these nuts by means of making flour. They would then mix the tiger nut flour with combination of milk and butter in order to make pastries. Tiger nuts were also used in Spain to make the first known rice milk. Every society has that one staple drink that is drank on a daily basis such as coffee or tea. The beverage of choice for the ancient Greeks was kykeon. Kykeon, was enjoyed by the lower working class since it's ingredients were easy to obtain. The drink consisted of a mixture of water, barley, and goat cheese. Scriptures depict kykeon as having psychoactive effects, but experts now theorize that this was a result of the fungus Ergot.